Avoiding Past Mistakes: The Worst Malware Attacks On Record

The number of malware attacks has increased over the past five years as hackers become more diligent and effective in their approaches to data theft.

A 2015 CNN Money report revealed that over 317 million pieces of malware were created in 2014. This means that almost one million new threats were released every single day in 2014. As we continue to rely on technology in practically every facet of our lives, hackers become more diligent in their efforts to steal a business’ most precious commodity … its data. 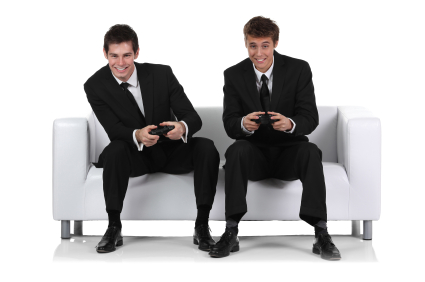 5 Of The Worst Malware Attacks
Malware is a malicious software or computer virus that is designed to help hackers steal valuable data. To date, some of the worst malware attacks have occurred within the past five years.

As hackers continue to find new and innovative ways to steal data, it is vital that businesses take the necessary security precautions. Malware attacks can only succeed if the door is opened to attackers. In conclusion, businesses must educate their employees and customers about the latest techniques and tactics that hackers will deploy in an effort to deliver their malware packages. To learn more about how you can secure your business from a malware attack contact Effortless 24/7 located in Detroit via info@effortless247.com or (248) 681-7722.