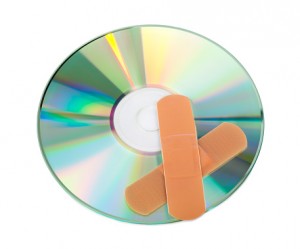 February’s Patch Tuesday brought a small amount of critical security patches, however, one of them is designed to fix a major vulnerability that impacts ALL supported versions of Windows – from Windows Vista to Windows 10. The major vulnerability, known as MS16-013, puts administrator accounts at risk as the vulnerability allows attackers to run arbitrary code while operating as the logged-in user, which means the attacker is able to:

Microsoft has stated that so far, the vulnerability hasn’t been exploited to their knowledge. However, it’s better safe than sorry. It’s vital to ensure you’re applying patches prior to hackers discovering vulnerabilities, especially those that could cause major damage.

If you haven’t applied the patches listed above, contact us now at (248) 681-7722 or email us at info@effortless247.com before it’s too late. Effortless 24/7 wants to keep you safe against any and all threats – protecting your technology at all times.