Experian Caught Up in Yet Another Embarrassing Security Event

Credit bureau Experian is in a bit of hot water (again) over a recent data breach that may have exposed roughly 15million U.S consumers who were not only T-Mobile subscribers, but also people who applied for T-Mobile postpaid services or device financing between Sept 1 2013 and Sept 16 2015. The data includes:

Experian immediately initiated damage control by way of a press release assuring that there was currently no evidence to indicate that any of the data had been used inappropriately. However, it came as a small consolation to those who were affected, many of whom were still reeling over a past security breach at Court Ventures, (an Experian subsidiary) that experienced a data breach involving over 200 million personal records. 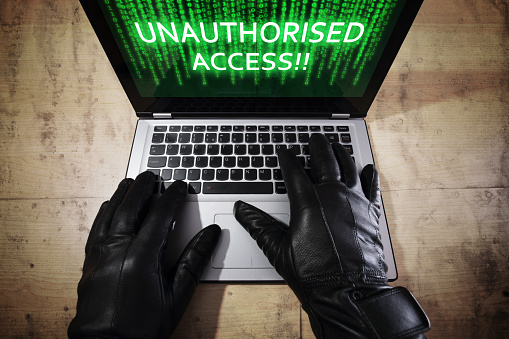 T-Mobile was also less than impressed with Experian’s latest embarrassing security event. T-Mobile CEO John Legere responded to the breach by suggesting that the carrier is giving strong consideration to replacing Experian as their service provider.

Although T-Mobile was quick to indicate that they will be looking to find a means to end their current relationship with Experian, they have committed to first directing their focus on helping those who were affected, by posting an information page for people who are concerned about the latest breach – and went on to offer anyone who believes that they may have been affected to two free years of credit monitoring and identity resolution services from ProtectMyID, which itself is a division of Experian. This, not surprisingly, drew a fair amount of fire on Twitter. Legere responded by posting the following tweet on Thursday afternoon:

“I hear you re: Experian as service protection option. I am moving as fast as possible to get an alternate option in place by tomorrow”

Legere went on further to say that the other option would also be offered free.

Although both companies (Experian and T-Mobile) have assured those affected that the breach did not involve payment card numbers or bank account information, people are expressing great concern none the less. T-Mobile said that their systems and network were not involved in the breach, and that Experian stored T-Mobile credit application information only to assist with their credit decisions – therefore, Experian was required to keep the applications for a minimum of 25 months.  Still, this could very well be the final nail in Experian’s tarnished reputation of a coffin, and the end of their business relationship with T-Mobile.

Are you confident that you and your clients sensitive data is being properly protected from a security breach? Effortless 24/7 provides clients with customized comprehensive security solutions for business. Contact us today at (248) 681-7722 or send us an email at info@effortless247.com to begin implementing the best security solutions for your organization.