Hacker Origins: What You Need to Know About Them!

When the topic of where hackers originate from China seems to always be mentioned, as it is commonly thought they originate from the Chinese intelligence agency. Without revealing the source of a specific technology company’s individual investigation, it is important to note that the attacks originate from many places, all over the globe and it is well known amongst security professionals that Russia is home to some of the most skilled hackers in the world. 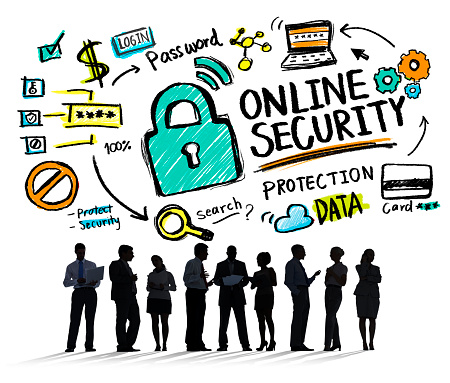 Although the status of Russia’s hacking is well known it receives less attention than attackers originating from China because it is not as newsworthy as a country such as China that we work so closely with, depending on them for our manufacturing needs in addition to our research and development activities. It is also notable that the country has a far greater amount of resources at their disposal should they wish to do harm.

Political motivations for focusing on China aside, it is safe to say that there are many participants globally on the stage of cyber security and intelligence gathering, not limited to the United States with its own long standing history of intelligence agencies in performing signals intelligence, also referred to as SIGNIT, and the fact they are unmatched in intelligence gathering capabilities. The country is also well known for extending this capability across the entire globe using an extensive array of listening stations as well as spy satellites, and does so with the full support of many other countries.

It does not seem off or out of the ordinary that governments all across the world make attempts to track each other’s military capabilities, as well as monitor situations through signal intelligence and other varieties of intelligence gathering capabilities. Such activities are required in order to function properly, and enable transparency between governments, and is all part of readiness should another country be planning an attack of some fashion.

That being said, the importance of all countries upholding strong intellectual property rules should be noted. This is critical to maintaining fair competition, and creating a dynamic that encourages and influences new developments and technologies.

Behind the Scenes Data

Let’s momentarily focus on the often known behind the scenes data that many security practitioners are well aware of and regularly are required to defend against. Deutsche Telecom publishes a dashboard of hacking attacks in real time that have been detected by its global network of attack sensors, something known as a “honey net”. The term “honey net” is well known to security practitioners, and the term is a reference to an analogy as to how one might attract a bear in the woods, with the bear being the hacker.

Anybody interested in viewing this data can do so on the dashboard, including the number of attacks detected in the past month worldwide, as well as a table of the “Top 15 Source Countries” that provides detected attack values.

http://www.sicherheitstacho.eu/ is an accurate source for determining where the risks are located, and what types of technology are being attacked, currently showing countries, including the United States, Ukraine, Russia and Brazil as being the source of a significant number of attacks being made.

Discover how our Managed IT services empower your business’ cyber security to keep your livelihood protected from potential hackers. For more information, contact Effortless 24/7 by phone (248) 681-7722 or email us directly at info@effortless247.com.