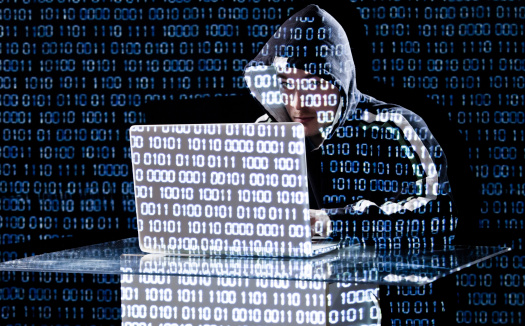 An easy way for hackers to gain access to systems and accounts is to ask for it. Social engineering is a time-tested method used by many hackers. In many cases, all it takes is a phone call to a victim posing as an IT professional with a request for the user’s login and password so they can “remove malware” or “fix an issue” that isn’t actually there. Make sure you educate your end-users on this sort of attack and don’t fall for it yourself.

Be Careful with Unprotected Wi-Fi

Researchers with Cylance provided a compelling case regarding why you should use a VPN when using a public WIFI connection. Cylance discovered 277 hotels and convention centers across 29 countries were affected by a vulnerability in a router used to offer Free Wi-Fi to guests. Free Wi-Fi also has the danger to allow for a man in the middle attack. Whenever possible, use a VPN so you’re not leaving your system at risk.